4K is working with Codan Radio Communications to help our US DoD customer solve their Coalition Partner interoperability communications shortfalls.

The Codan fleet of High Frequency (HF) radio systems are easy to understand, learn and to train on and that is what our customers are asking for. Sometimes what is “old” is new “again”.

The DoD customer’s coalition partners forces are financially restricted and their communications training is limited.

Codan Communications and 4K will be supporting our DoD and their coalition partner in an upcoming training exercise where they will evaluate the Codan Patrol and Envoy Systems running encrypted AES-256 voice communications. 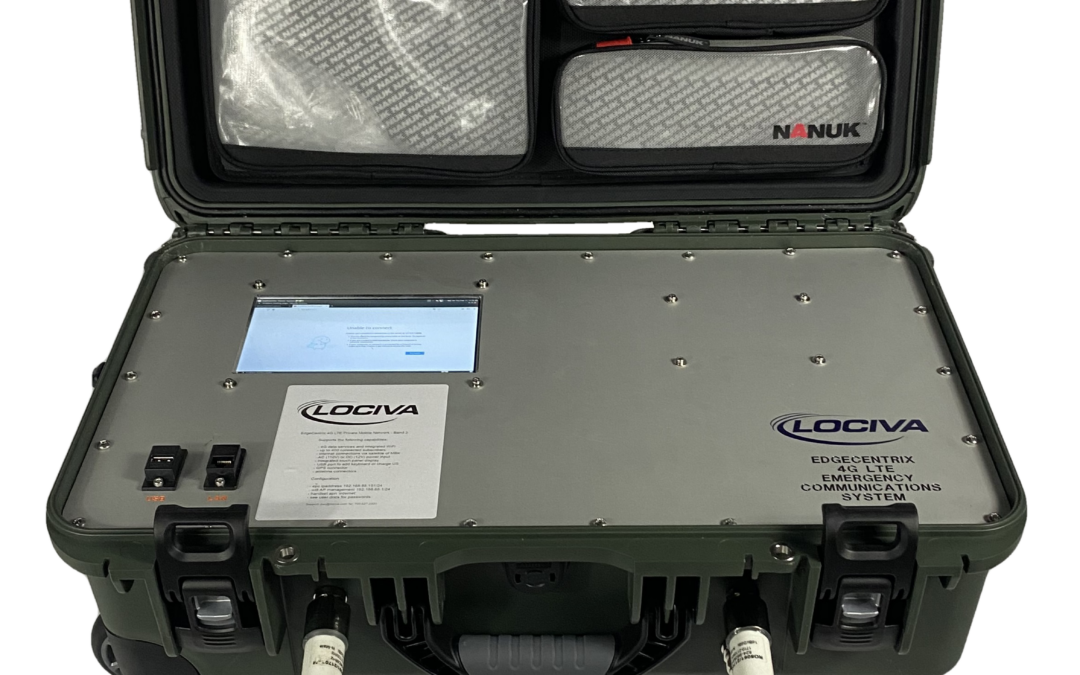 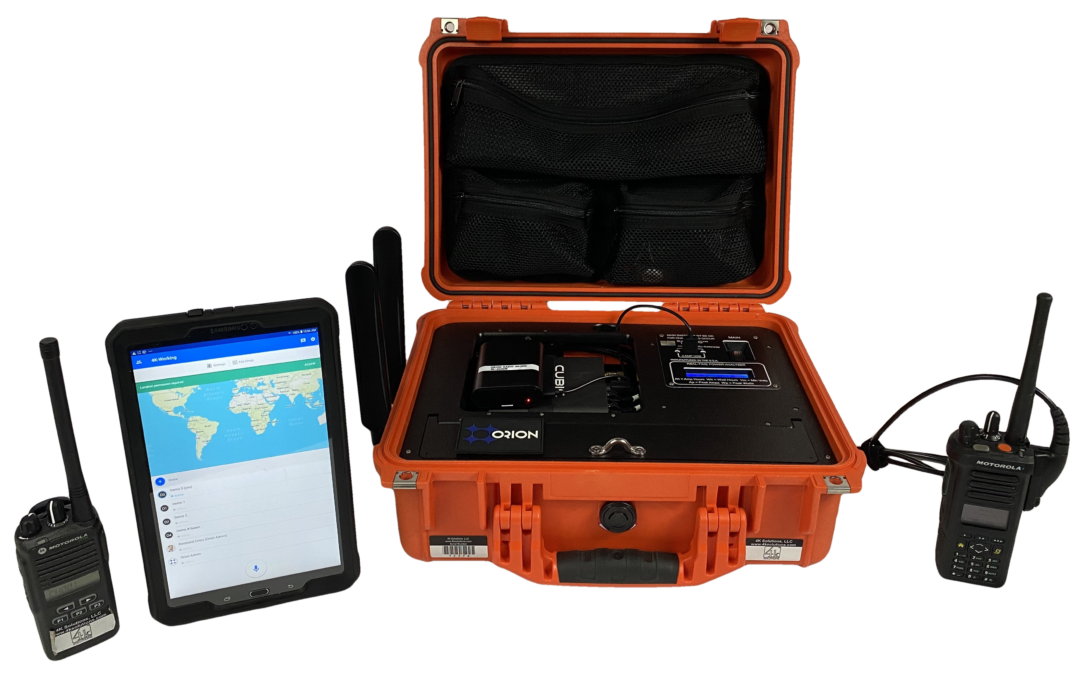 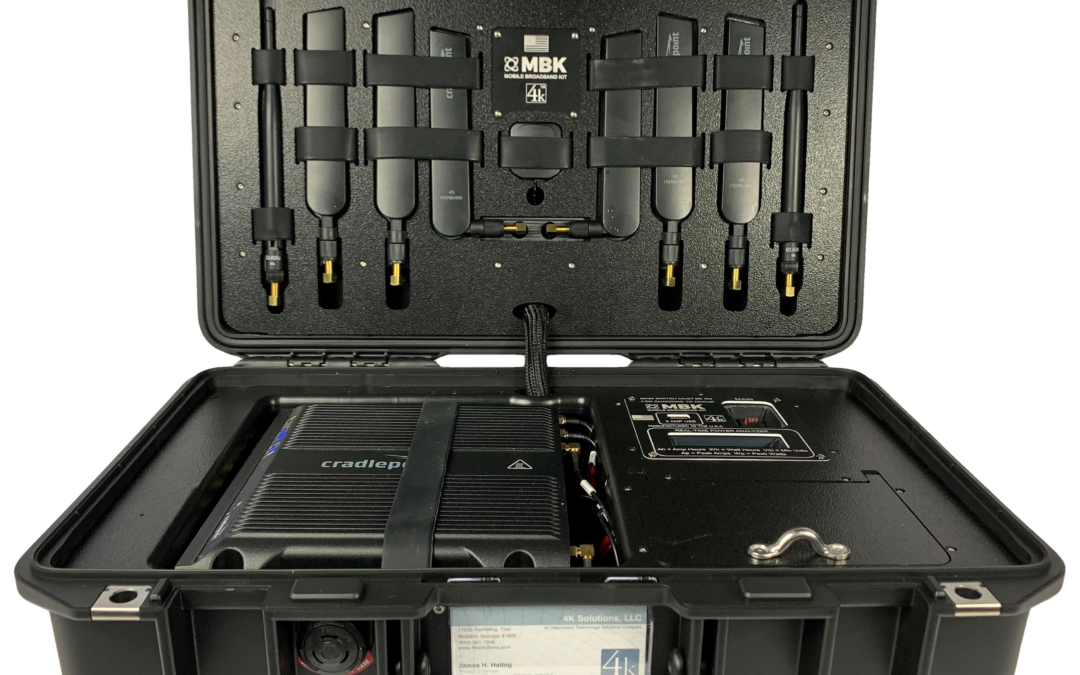 August 4, 2021: 4K Solutions®, the “Global Leader in Mobile Broadband Kits” is proud to announce they have been awarded and delivered a large follow-on federal contract through the US Army to...